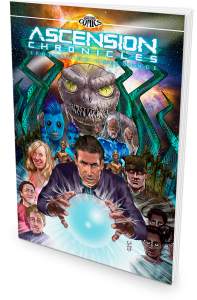 Based on the life and testimony of Corey Goode, a new graphic novel series is here to reveal the hidden world of secret space programs, psychic child training, extraterrestrial cultures and spirituality, and the ascension of humanity towards a golden age. 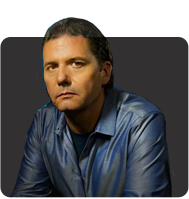 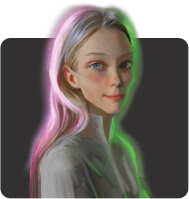 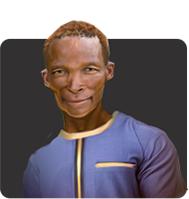 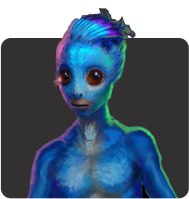 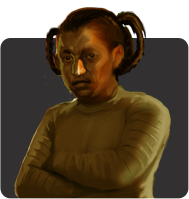 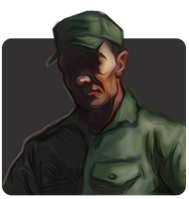 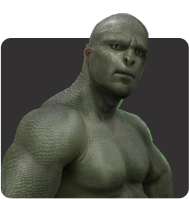 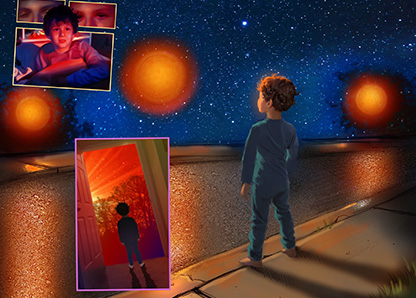 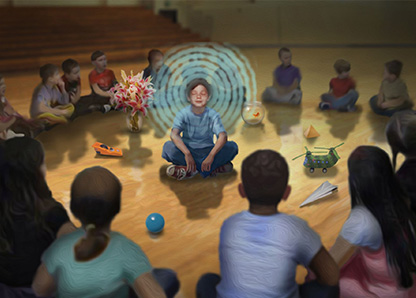 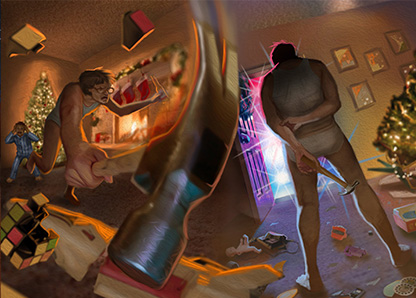 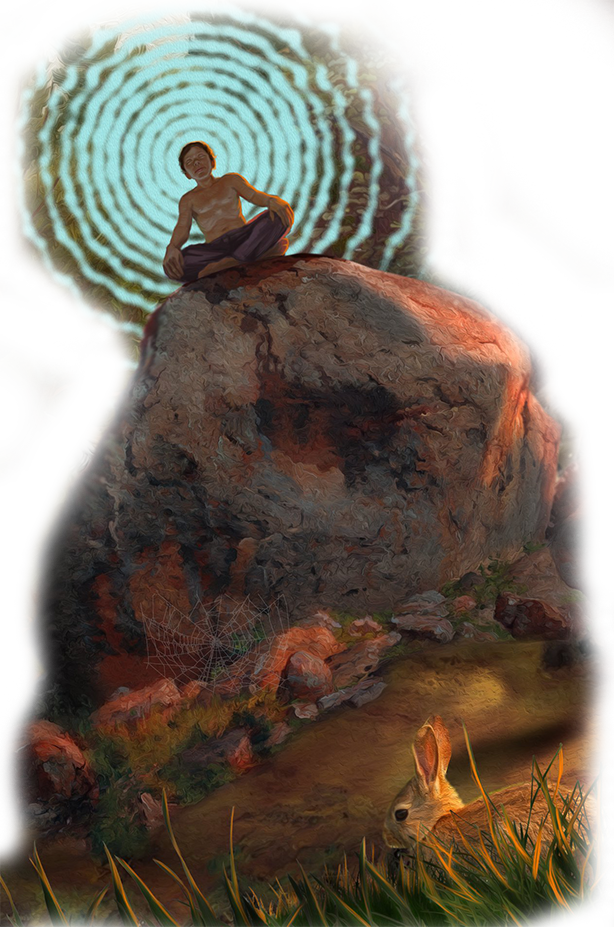 Journey with Corey in this ongoing graphic novel series, with jaw-dropping visuals from Stephen Cefalo and written by Richard Hamilton.

An unparalleled synthesis of testimony from a real world secret space program recruit, the story of a cosmic spiritual message for humanity, and the mysterious blurring of the layers of reality that necessitate expression through the highest artforms.

THE STORY OF THE CENTURY ILLUSTRATED TO TEACH AND INSPIRE 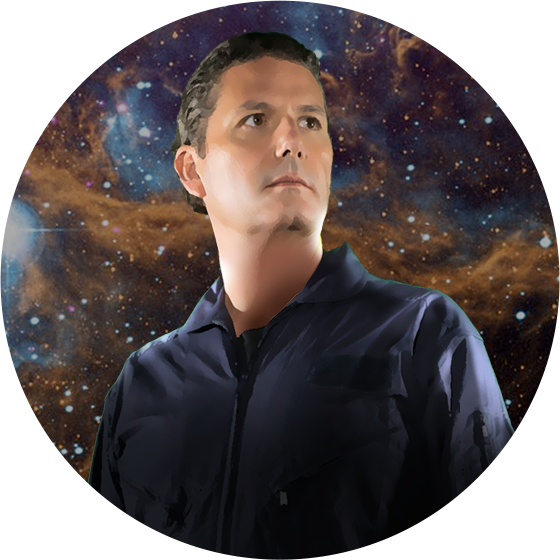 Corey Goode, described as the “insider’s insider,” is a Secret Space Program whistleblower & contactee, film producer & content creator based on his over 20 years experience in Unacknowledged Special Access Programs including “Project Solar Warden”, A Navy Secret Space Program that patrols our solar system and beyond. Beginning in 2014 Corey has experienced increased physical contact with ET & inner earth civilizations that prepared him to be a messenger of the importance of spiritual focus and inner work during Earth’s transition into higher density consciousness, which has already begun. Retaining many insider contacts, Corey was credited as the first to leak Defense Intelligence Agency (DIA) documents verifying the Pentagon’s UFO investigative unit, disclosed in 2017.

Own the ultimate illustration of the story of the century