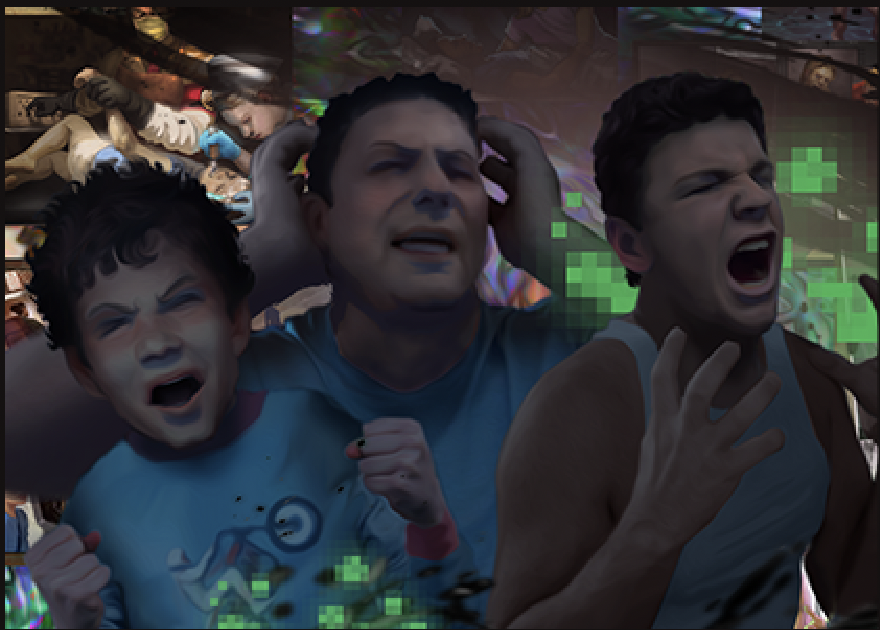 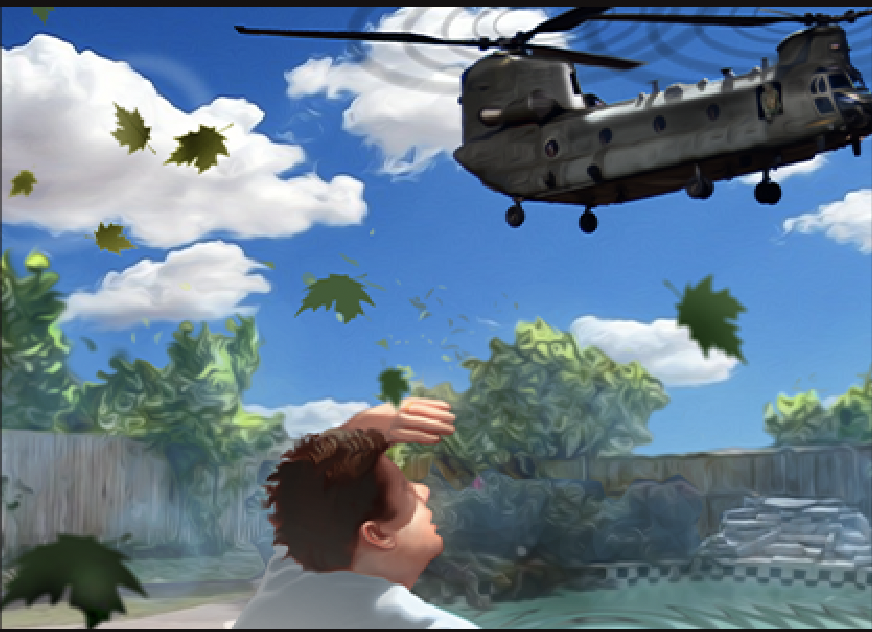 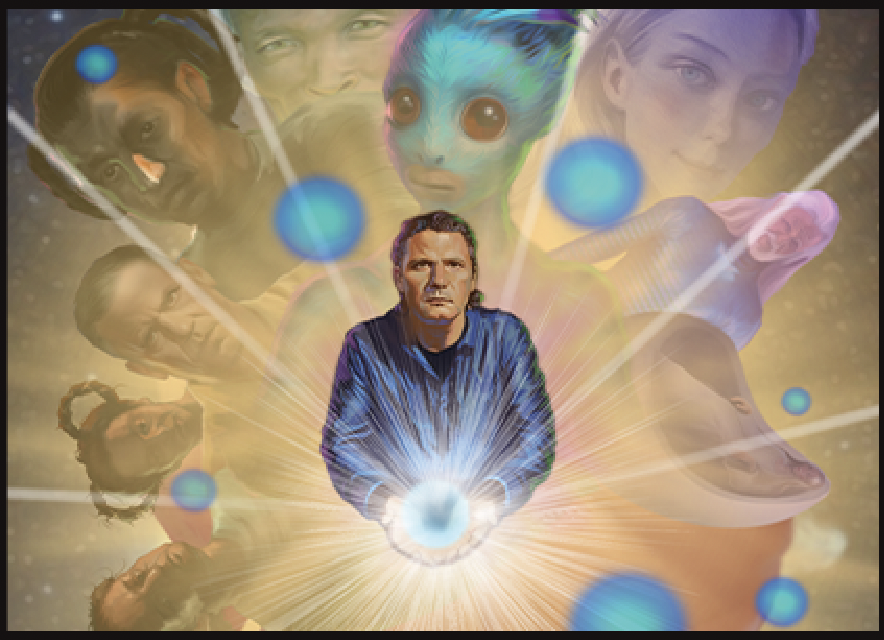 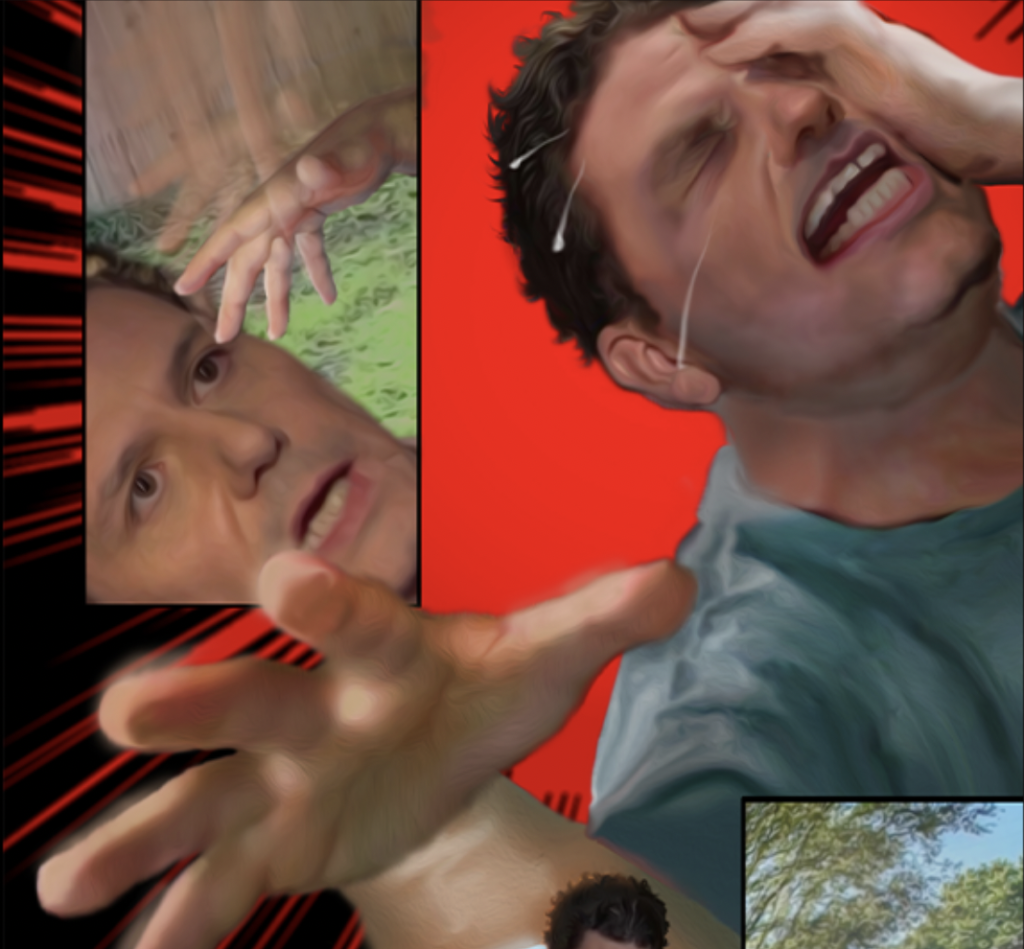 Established in 2022, DISCLOSURE COMICS ™ (Owned by Goode Enterprise Solutions, Inc.) is an Independent Book, Comic Book, and Graphic Novel Publisher based in Boulder; Colorado that creates its content based on the Sphere Being Alliance (SBA) Universe ™ Intellectual Property, based on the True Life Testimony of Corey Goode. The SBA Universe ™ depicts an alternate historical timeline from the one we know where we read stories about Ancient Alien Civilizations, Alien Abductions, Secret Space Programs, Time Travel, Alternate Universes, Unexplained Cryptid Creatures, Ghosts, Shadow Beings, and Demonic Entities, To name a few.

Each publication will expand the SBA Universe ™ from what will seem at first like unrelated stories that build the overall narrative and timeline of the Universe from unique perspectives and eras of history. Each publication will be done in the Science Fiction Genre that will also be produced as Scripted Series, Feature Films, Animated Series, and be developed into Video Game Properties under our Blue Chicken Cult Entertainment ™ brand and working with some AMAZING new people and Entertainment Companies.

We have a Comic Book Series and a Sci-Fi Novel Series in development and are working to produce the follow-up Graphic Novels in the Ascension Chronicles series. 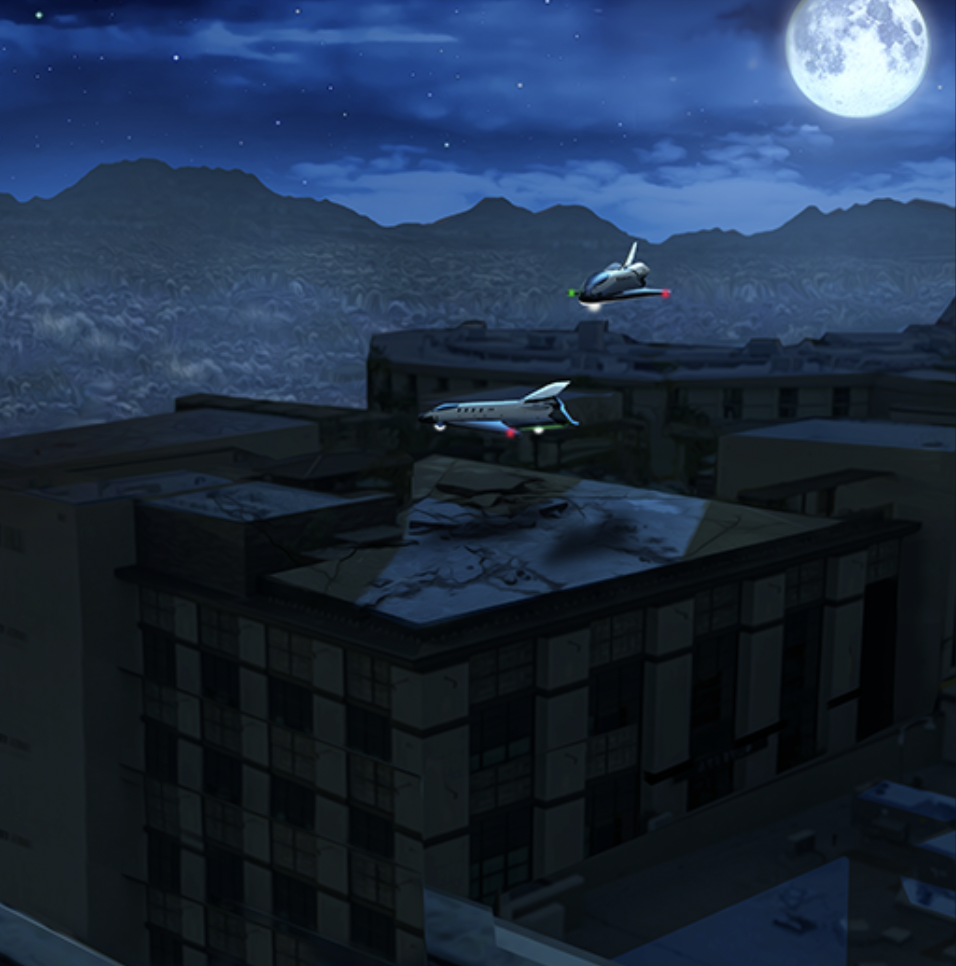 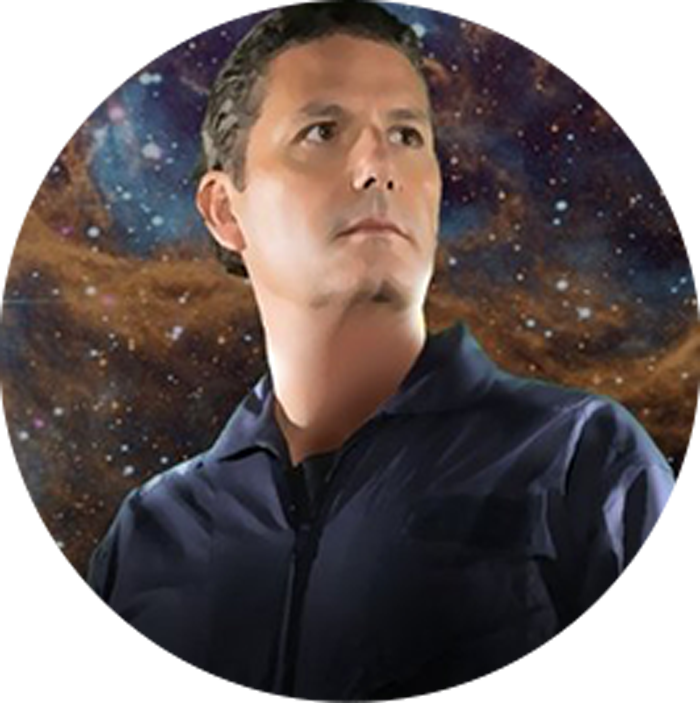 Corey Goode, described as the “insider’s insider,” is a Secret Space Program whistleblower & contactee, film producer & content creator based on his over 20 years experience in Unacknowledged Special Access Programs including “Project Solar Warden”, A Navy Secret Space Program that patrols our solar system and beyond. Beginning in 2014 Corey has experienced increased physical contact with ET & inner earth civilizations that prepared him to be a messenger of the importance of spiritual focus and inner work during Earth’s transition into higher density consciousness, which has already begun. Retaining many insider contacts, Corey was credited as the first to leak Defense Intelligence Agency (DIA) documents verifying the Pentagon’s UFO investigative unit, disclosed in 2017. 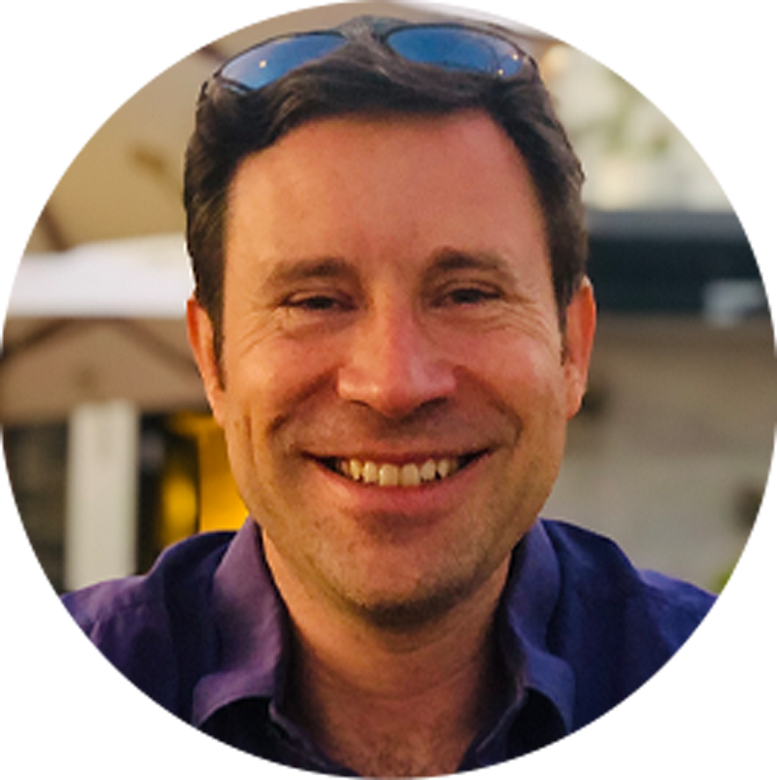 Producer, writer, and creative leader with over 20 years experience in the animation and visual effects industry.  He has served as the Production Executive at DreamWorks Animation on features such as Turbo, Sherman and Peabody, Boss Baby and the early development of the TV series Troll Hunters.  David also was a producer for Sony Pictures Imageworks on the blockbuster features The Amazing Spider-Man, Hotel Transylvania, and G-Force, and was responsible for leading the production teams on films such as Cloudy with a Chance of Meatballs and Surf’s Up. David gained his love for immersive experiences during his tenure at Walt Disney Imagineering where he is known for his work as the Sr. Media Producer for the multi-award-winning ride attractions Avatar Flight of Passage and Pirates of the Caribbean: Battle of the Sunken Treasure and later as an Executive for the company.  David’s passion for storytelling, filmmaking, and the creation of immersive experiences is second only to his true fascination with the paranormal, the unexplained, and the unknown.
LinkedIn 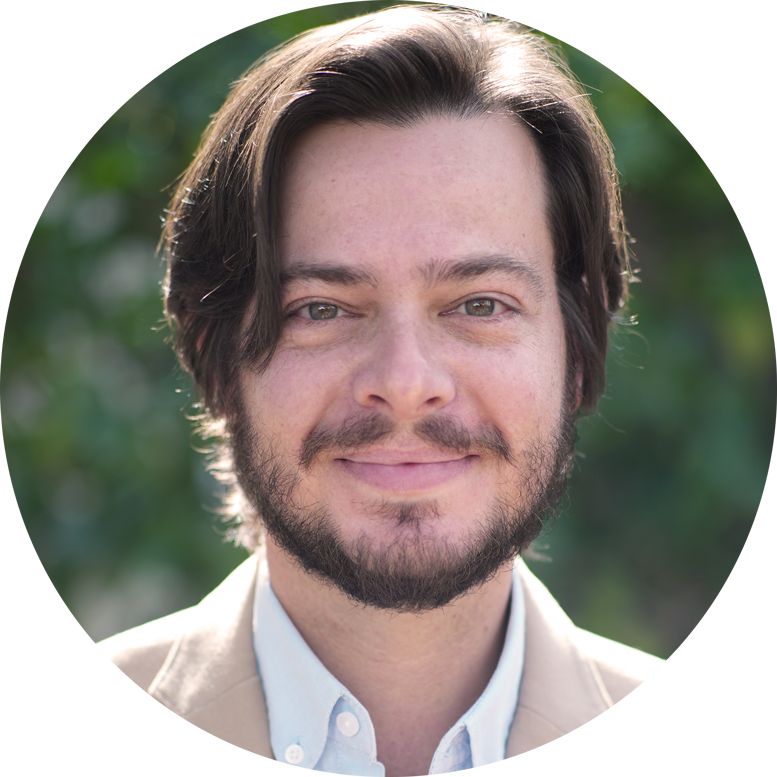 Richard is the award-winning screenwriter and author best known for his storytelling across DreamWorks Animation’s How To Train Your Dragon, Trollhunters, and 3Below franchises. He wrote on the Daytime Emmy-winning first season of Dragons: Race to the Edge and the Lumiere award-winning How To Train Your Dragon: Hidden World Tour VR experience. But in his heart, Richard remains a lifelong comics fan and has written for Dark Horse Comics, Simon & Schuster, and more. Richard currently writes his YA series, SCOOP, for Insight Comics and the middle-grade horror graphic novel FEARBOOK CLUB for Aftershock Comics.
Twitter 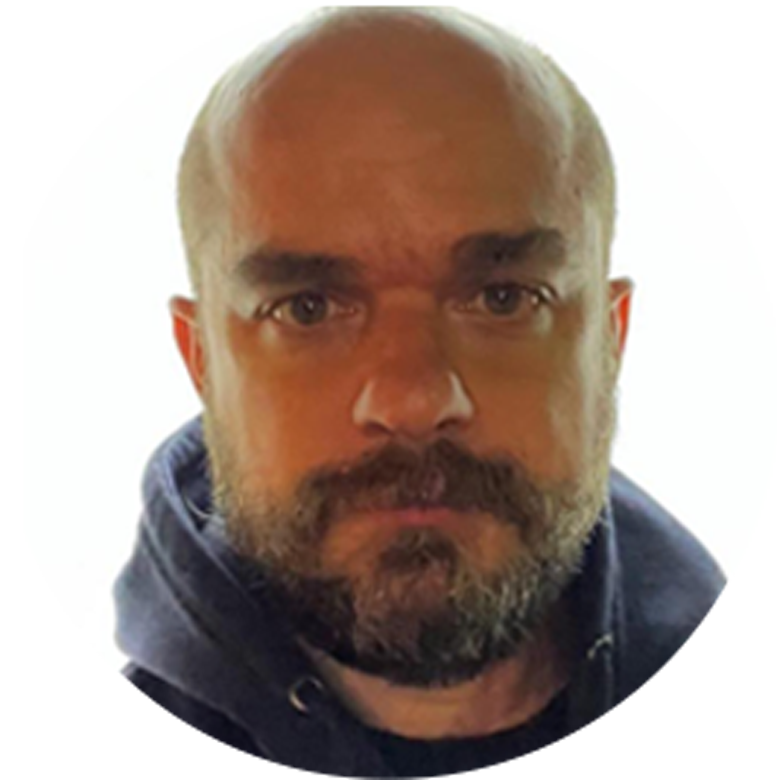 He studied Illustration and Painting at School of Visual Arts, NY. His teachers include Steven Assael, Max Ginsburg, Dorian Vallejo, and Nelson Shanks. His eclectic career has ranged from painting ballet sets to tattooing. In 1999, he worked for pop artist, Jeff Koons on a series of giant oil paintings for the Guggenheim Museum in Berlin. In 2001, Steve was a penciller for Rugrats at Nickelodeon. An exhibiting artist, he instructed Painting and Figure Drawing at universities and art schools from 2003-2015. After returning to Jeff Koons in 2015, Steve narrowed his focus to oil portraiture and illustration.  Working for Corey Goode since 2018, Steve’s work appears in tv shows, documentaries, and related projects. This book is his first graphic novel.
StephenCefalo.com 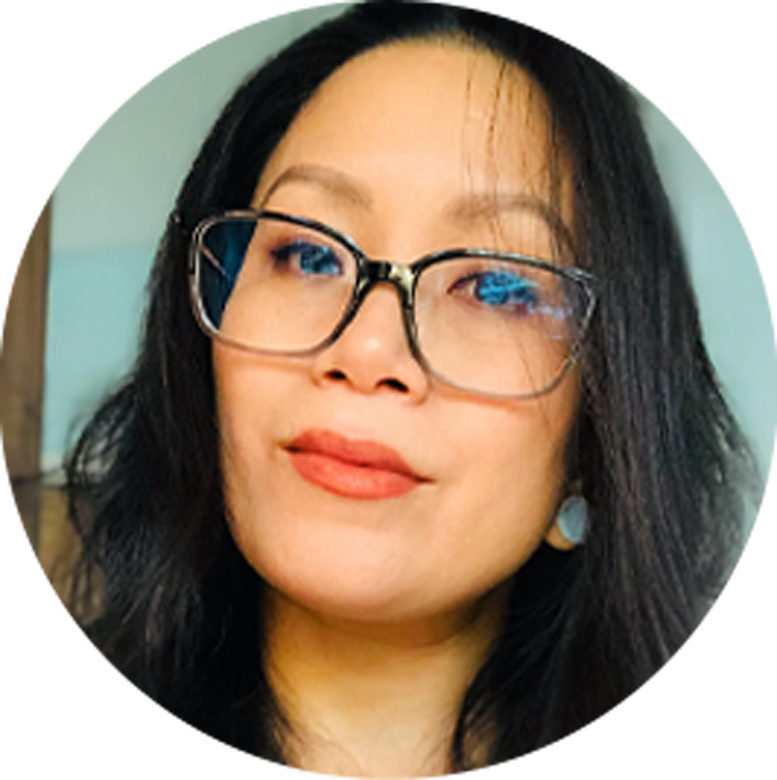 As a self-taught artist who enjoys sharing her paranormal experiences through illustration and comedic storytelling. She began her art career by painting large scale black-light installments while she pursued a degree in traditional art. In 2004, she narrowed in on a new path by studying animation and video game design. Since 2005, she has worked on many projects ranging from animation for medical research to 3D modeling and character design for educational video games. In 2009, she had her first exposure to the comic book realm as an aid to a Marvel artist illustrating a well known comic series.

Currently, she is an instructor at a North Texas community college where she teaches character art and video game design. When Jacqueline is not in the classroom she is writing and illustrating her own graphic novel and serving as a creative consultant for local artists and start-ups. In addition, she finds great enjoyment in learning about others’ culture and history through their cuisine. She enjoys spending her spare time in nature with her husband, two cats and dog.
JackieGlatz.com 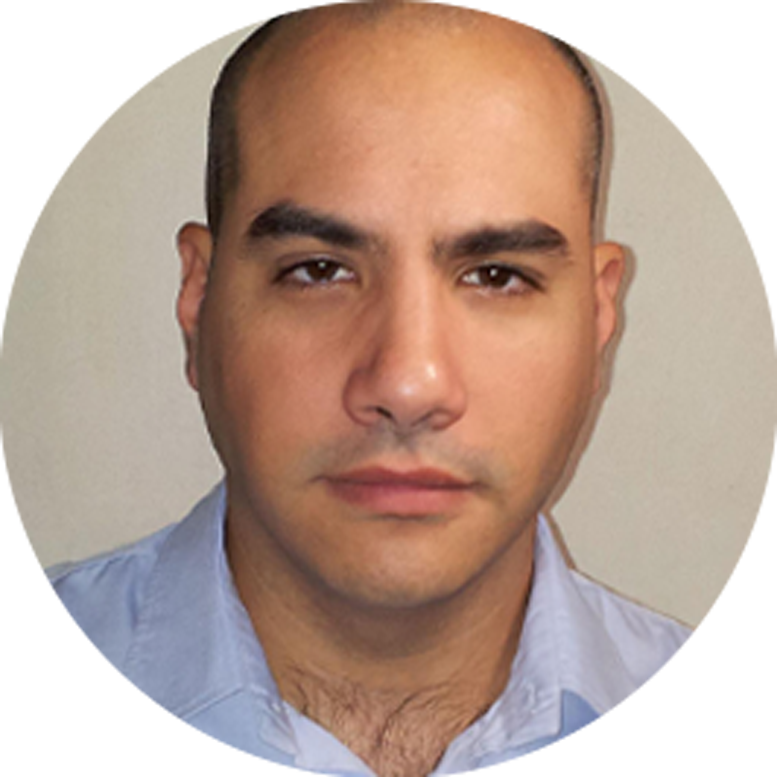 He has worked as an Illustrator, Comic Book Artist and Graphic Designer for 24 years. He created and collaborated with a lot of writers and artists bringing to life a lot of new stories for the Indie comic world.

He is currently working on the develop of a new comic series with the  award-winning screenwriter and author Richard Hamilton.
Instagram 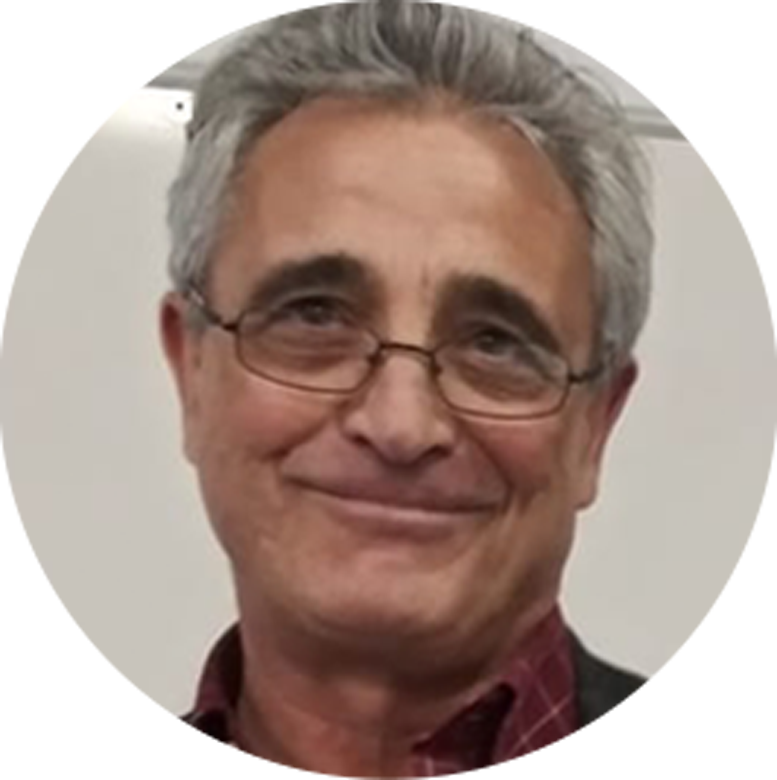 Clem Robins began working professionally in comics lettering for Gold Key comics in 1977. This was followed by freelance assignments with DC and Marvel comics. In the years since, he’s worked on pretty much everything: X-Men, Spider-Man, Superman, Batman, Green Lantern, The Fantastic Four, Wolverine, Teen Titans, Deadman, The Creeper, Hulk, Conan, The Sovereign Seven, the Justice League, Preacher, Y: The Last Man, Transmetropolitan, and many others. For the last fifteen years, he’s handled all of Mike Mignola’s Hellboy and Hellboy-related titles for Dark Horse Comics. His work on 100 Bullets was nominated for the 2004 Harvey Award.

His 2002 book The Art of Figure Drawing was published by North Light Books, and has since been translated into Spanish, French, Italian, German and Chinese. His paintings and drawings are in the Eisele Gallery of Fine Art in Cincinnati, and in the permanent collection of the Cincinnati Art Museum. You can see them on his website:
www.ClemRobins.com